As a big fan of beer and the ongoing Polish beer revolution, which is changing attitudes towards beer, I was eagerly awaiting the opening of the first craft brewery in Olsztyn.

Craft breweries are usually small plants that are established by home brewers who want to produce high quality beer in no rush in order to offer new taste experiences to their customers. Innovation, taste and sublime recipes are more important than short-term profitmaking.

Ukiel brewery was established thanks to the enthusiasm of Maciej Uszpolewicz and Leszek Gałaszewski, two home brewers who decided to turn their hobby into  a business and produce craft beer on a bigger scale. During one and a half years they managed to wade through the complicated and lengthy procedures of opening the brewery to make their dream come true. The administrative procedures posed a number of problems as there is no division between micro and industrial breweries under Polish law. No matter whether you produce a little amount at one time or millions of litres of beer, the procedure is the same.

Nevertheless, Maciej and Leszek have achieved their goal and in September 2017 they started their first professional brewing. A fully-functioning brewery that can produce 500 litres of beer at one time covers a 130 m2 area. Additionally, the brewery has fermenting tanks and uses small hand-made bottles. Thanks to this fact, beer from Ukiel brewery will be locally available in hotels, restaurants and shops in the region very soon.

The passion of the founders is one of the main strengths of the brewery. Two hobbyists, who do not come from the commercial brewing industry, manage the entire process from start to finish including labeling the bottles. It guarantees quality and strict control over production. These two brewers are part of the growing beer revolution and offer high hoppy beers using american types of hops characterised by citrus, pineapple, lychee and mango flavors. In addition, they do not forget about beer lovers of the old classics like pilsners, stouts and lagers.

Maciej and Leszek say that ’the sky is the limit’. When you have your equipment you can experiment in many ways and surprise your customers. After tasting some samples of beer aged in tanks I am very impressed and keeping my fingers crossed for the development of their brewery and ide. There are plans to expand so I am looking forward to more beers from Ukiel brewery. 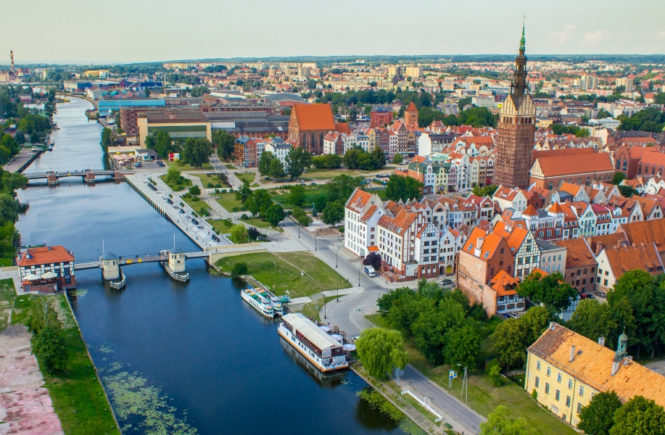 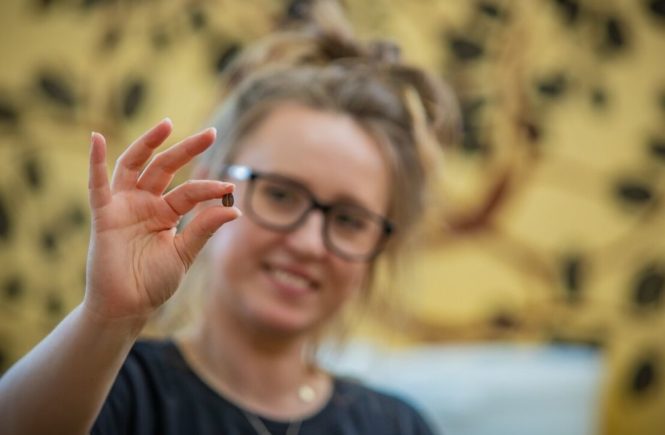